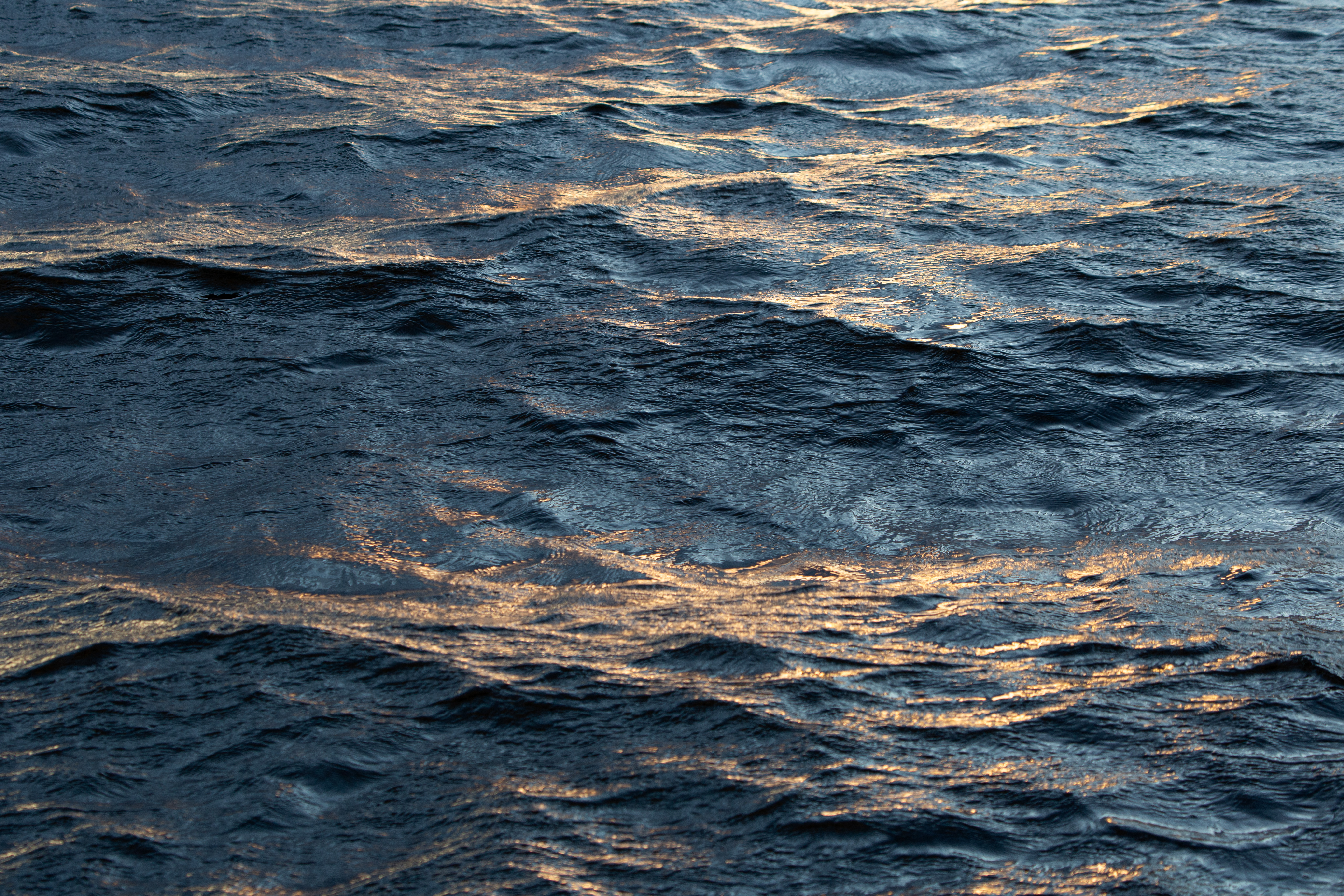 2D seismic data still provides key information for companies evaluating new permits on offer or entering new basins. However, working on multi-vintage 2D data can be time-consuming for a number of reasons, including getting correct navigation, variability of physical parameters like amplitude, time and phase between different vintages, and then interpreting the 2D data itself, which often results in gridding artifacts.

In a step change to the use of traditional 2D data, TGS has developed a methodology called ‘structurally conformable interpolation’ - also known as 2Dcubed. It is created using input data from available 2D migrated stacks and velocities from available vintages.  The workflow includes survey-matching of different vintages; data-driven geological model-building to interpolate large distances between existing data; and a 3D post-stack migration to minimize 2D migration artifacts.

The merging of these data sets successfully creates a 3D migrated image from legacy 2D data, offering better structure and continuity while increasing confidence in its interpretation.  Interpretation of a 3D volume is much more efficient than when using 2D data and is free from 2D artifacts. This means the interpreter can undertake a greater amount of regional work, or the same work in less time – the main motivation for 2Dcubed. 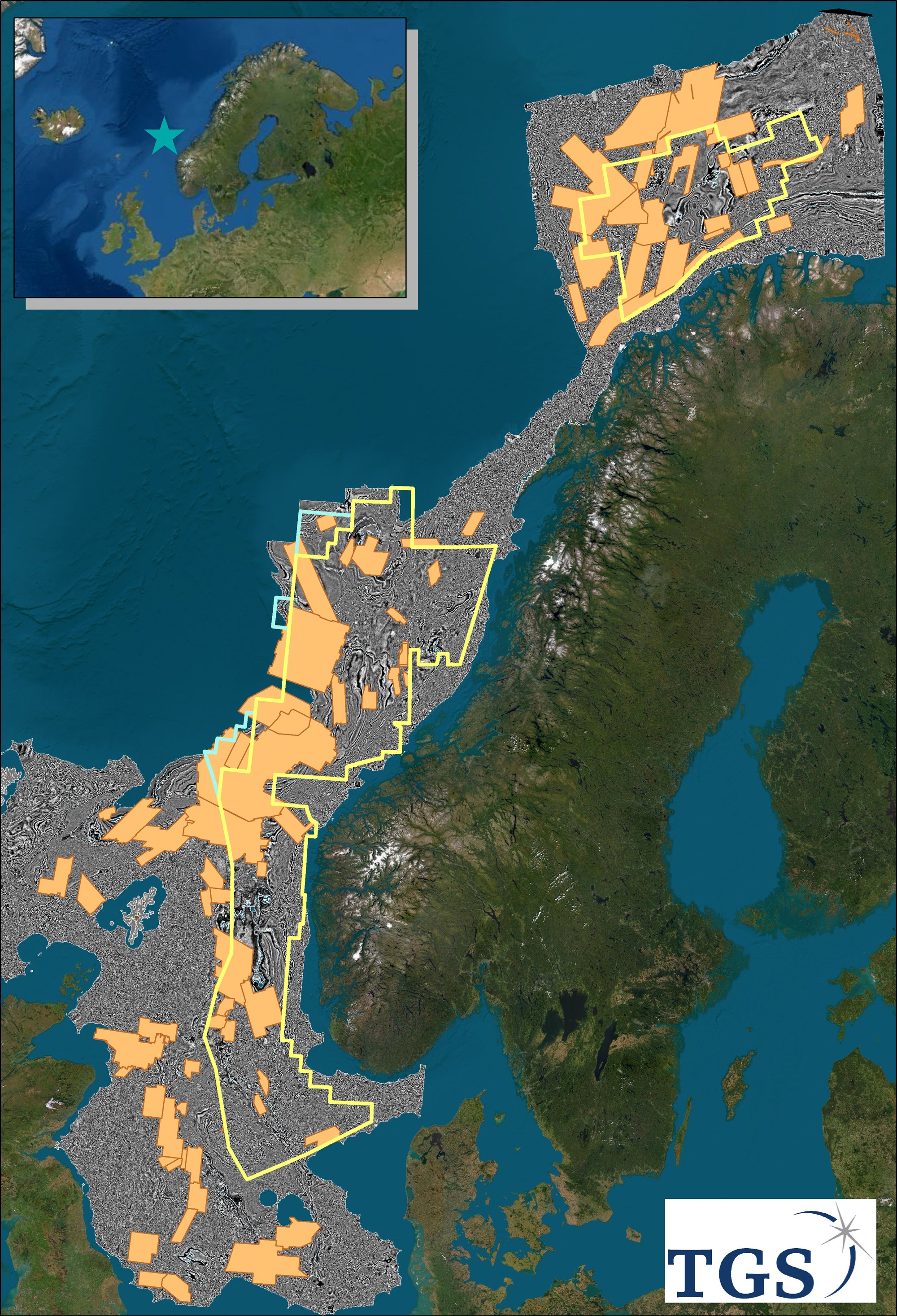 2Dcubed around the world

TGS is swiftly expanding its 2Dcubed data libraries and projects around the world. Below is a snapshot of some of our latest activities.

In the Russian Sea of Okhotsk, TGS - in conjunction with our Russian partner, DMNG - completed the first ever Russian 2Dcubed project located in the offshore region.  For the creation of the 194,000 km² data Cube yellow, all available vintage and modern 2D data sets, including the recent Clari-Fi™ (CFI) broadband reprocessed data, have been included. .

Meanwhile, in north-west Europe, our processing team has, after a multi-year project, completed the biggest 2Dcubed project ever, with continuous and matching seismic 3D volume covering Norway, UK, Denmark, Netherlands and a part of Germany. The core of this 'J-CUBE' is our vast CFI-reprocessed long-offset 2D database that gives matching broadband imaging throughout this more than 1,000,000 km2 of 3D volume.

In Australia, TGS has completed a 40,000 km2 2Dcubed project in the Beagle sub-basin using existing 2D data from over 40 different vintages. Output 3D volume has been interpreted for major regional trends and structures. The results are very consistent with the original 2D data, but with better major structure definition. Following the Beagle success, TGS has begun a major project across the entire Northwest Shelf. Once completed, it will cover an area of more than 1,000,000 km2.

An environment for growth

With the oil and gas industry much more cost-conscious today, there is a new emphasis on maximizing the use of existing resources.  By taking advantage of already available 2D seismic data to create 2Dcubed data sets, TGS is bringing a new level of clarity to exploration interpretation.

TGS provides the industry with the right data, at the right time, in the right place. Energy Starts With Us!