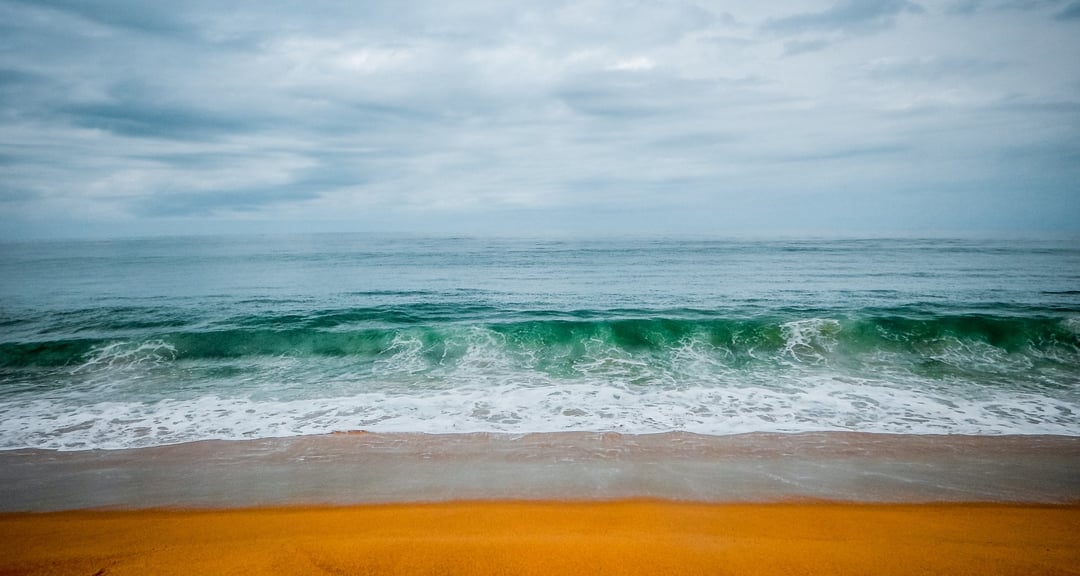 The following press release was issued by the LPRA announcing that the Liberia license round will now be extended until May 31, 2021 due to the ongoing impact of the Covid-19 global pandemic. There have also been new changes to the commercial terms to further incentivize investment.

Monrovia, November 10, 2020. The Government of Liberia (GOL), through the Liberia Petroleum Regulatory Authority (LPRA), has announced an extension of the timeframe for the Liberia License Round, 2020 affecting nine (9) blocks in the highly prospective Harper Basin.

Launched in April 2020, the license round attracted interests from diverse players within the industries with expectation of closure by October 2020. The Government previous announcement set the deadline for Pre-qualification on October 31, 2020 with qualified candidates required to submit final bids by February 2021.

However, due to the devastating impact of the COVID-19 and the drastic slump in oil prices over the designated period, the Government has announced an extension of the deadline for pre-qualification from October 31, 2020 to March 31, 2021 while the new deadline for submission of bids by qualified companies will now run from April 30, 2021 to May 31, 2021. Thereafter, LPRA will issue notice of awards to companies whose bids have been accepted and evaluated as most responsive and invite same to formalize a petroleum sharing agreement.

The new adjustment is to allow interested parties the opportunity to absorb the shock of the virus and low prices while reanalyzing their investment portfolio. In a critically challenging period like this, the government believes that is the best and most responsible thing to do in order to accommodate and extenuate the risk associated with investment in the petroleum sector.

In addition to the extension of the bid round, LPRA has also announced new changes to the commercial terms as a mean of incentivizing investment in Liberia. These changes include the adjustment of requirements for signature bonus from a minimum of 8 million United States Dollars payable in one tranche to a more flexible option. Under this new adjustment, there will be no minimum requirement thereby allowing companies to submit bids describing their proposal for signature bonus. This allows the industry to determine the signature value for each block based on submissions. In addition to designating the signature bonus as a biddable item, LPRA has announced that interested bidders will have an opportunity to negotiate a payment schedule with the Government of Liberia. Also, LPRA has modified the mandatory 2D seismic data purchase requirement for the entire Harper Basin to require interested bidders to license 2D seismic data for the particular block (s) of interest.

The Harper Basin License Round History

TGS holds a range of multi-client data across the tendered acreage to support the blocks on offer both in the Harper Basin and the Liberia Basin,  view the TGS data library. 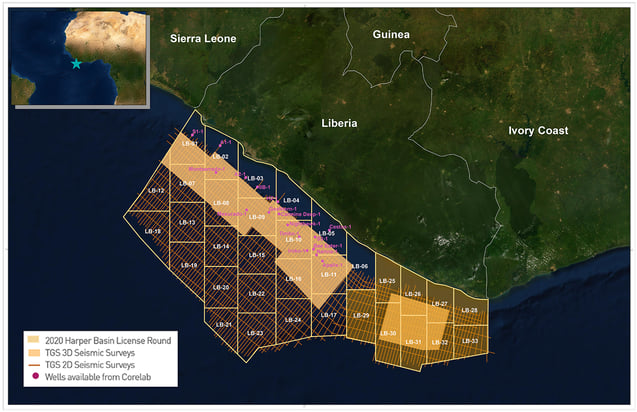 See an example of typical stacked channel systems below and explore the Story Map for more insight and information.

Please fill in the information request form on the top right-hand section of this page for any specific information you require and a representative will contact you.

See the latest press releases and news from the LPRA:
http://www.lpra.gov.lr

See the latest from NOCAL, the National Oil Company of Liberia: http://www.nocal.com.lr 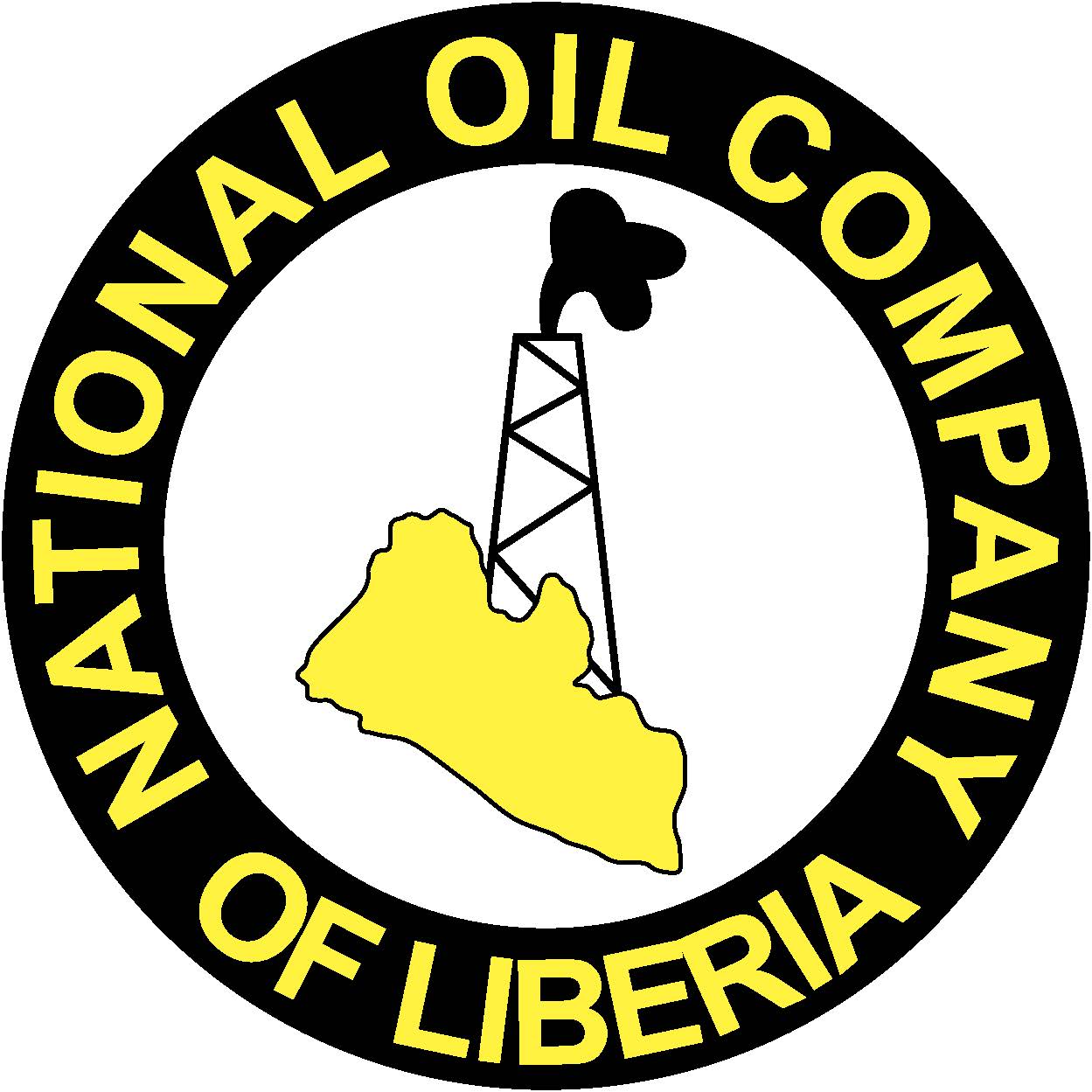 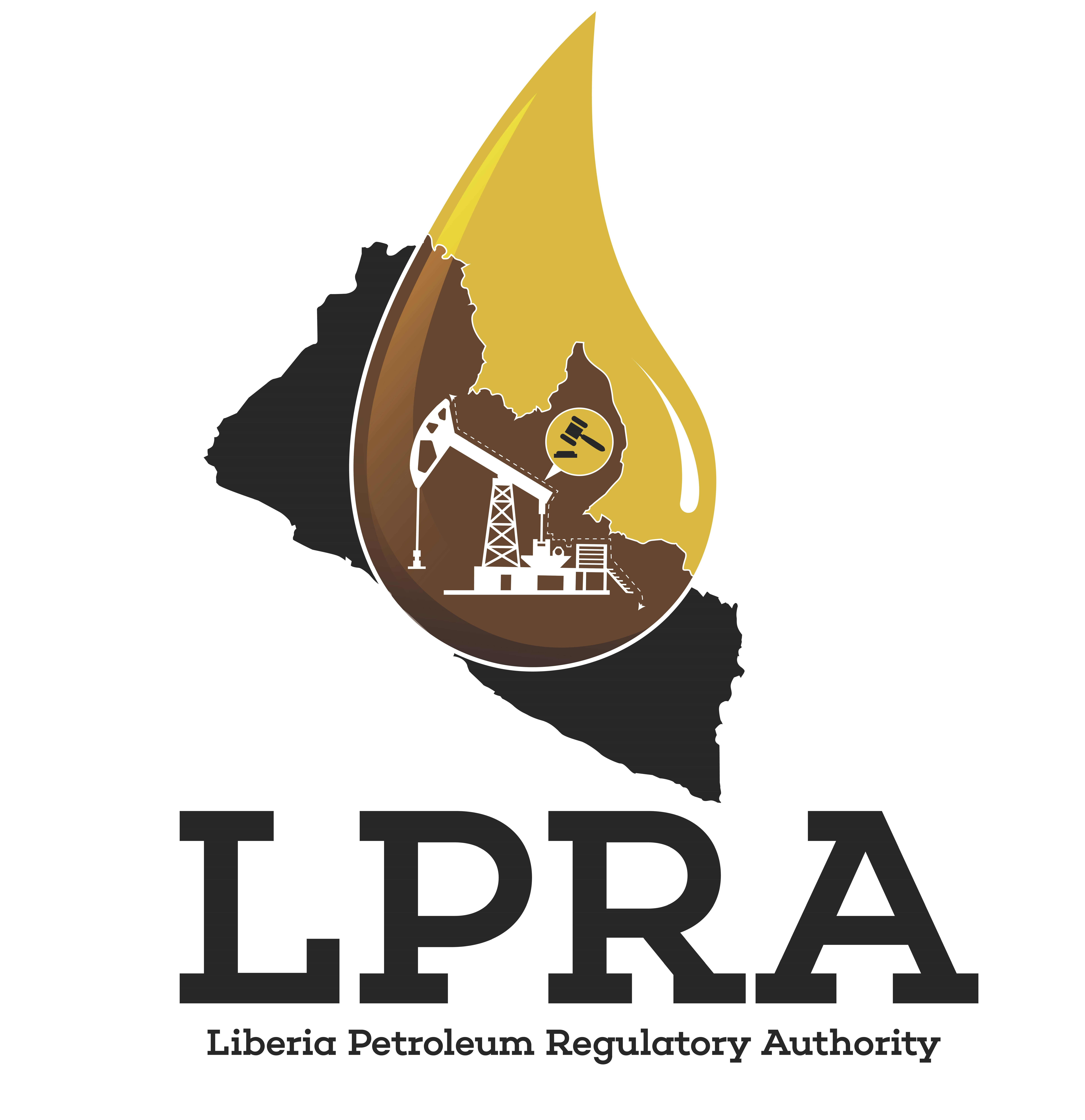